London has been named the second-best rated destination in the world and number one in the UK in TripAdvisor’s tenth annual Travellers’ Choice awards for Destinations.

Paris takes the world title this year, with Rome rolling in at third place and Bali bouncing in in fourth. Interestingly, New York, a long-time favourite with travellers worldwide, slips down from fifth in 2017 to tenth place.

The award winners were determined using an algorithm that analyses the millions of reviews and ratings for hotels, restaurants and attractions collected in a single year from TripAdvisor travellers worldwide. 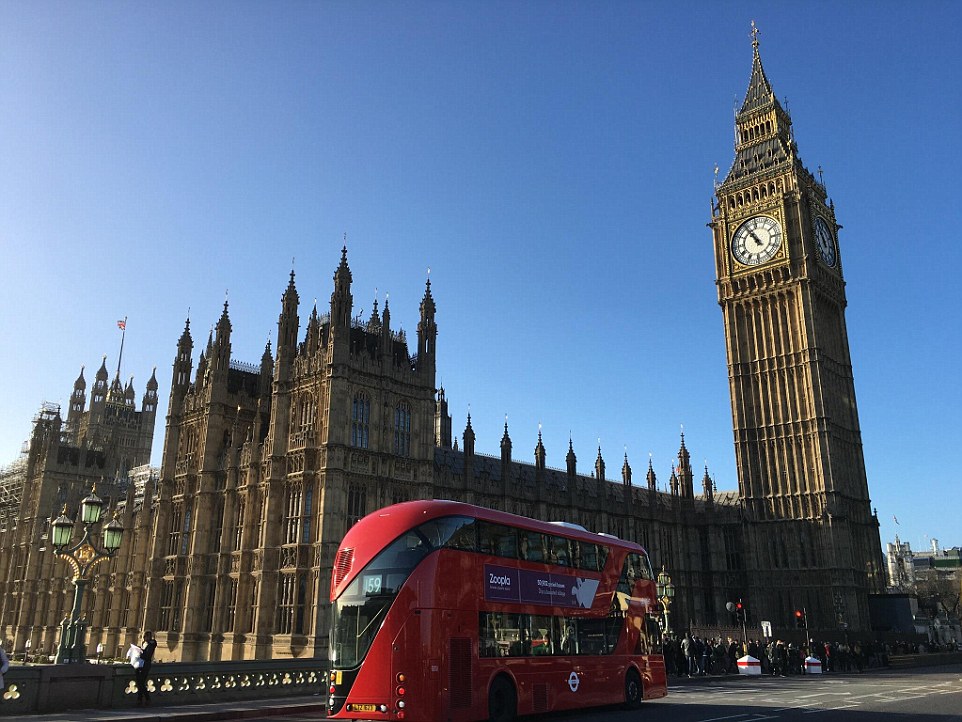 For the UK category, the north continues to beat the south with six winning destinations.

While in the south of the UK and Channel Isles, London, Jersey, the Isle of Wight and Bath come in first, fourth, seventh and eighth respectively. 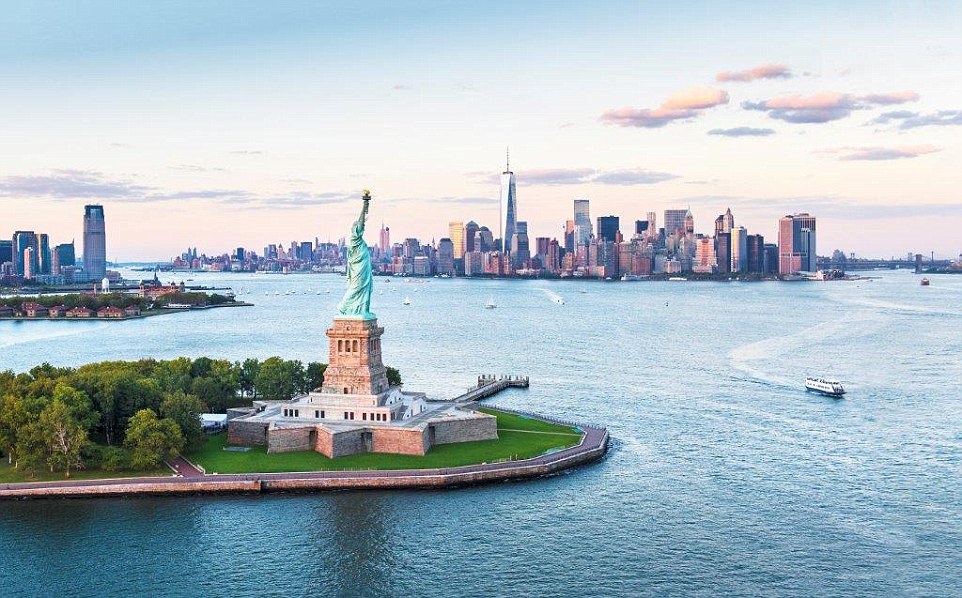 Interestingly, New York, a long-time favourite with travellers worldwide, slid down from fifth to tenth place in the TripAdvisor awards. However, in the U.S. category, the Big Apple came out on top 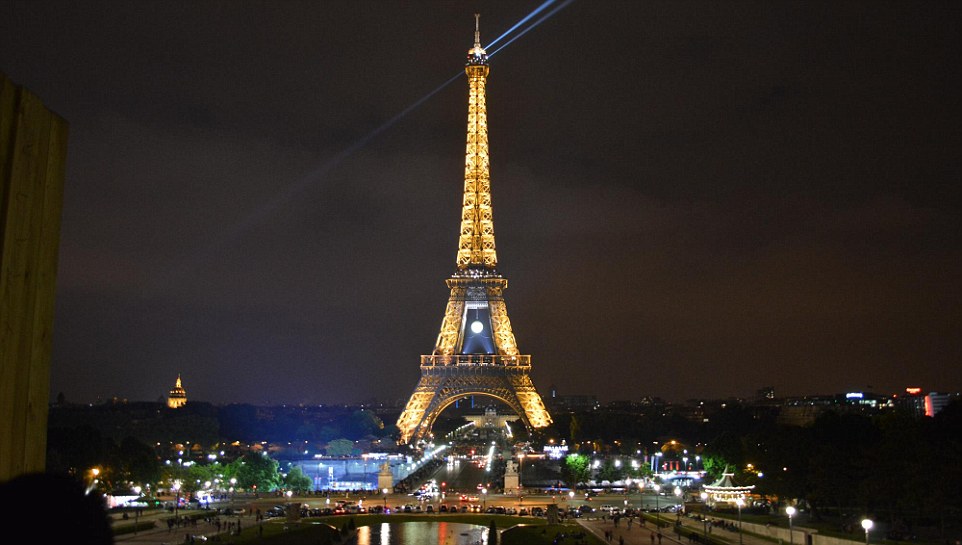 Paris takes the world title this year as the top travel destination. The award winners of TripAdvisor’s tenth annual Travellers’ Choice awards for Destinations were determined using an algorithm that analyses the millions of reviews collected in a single year from travellers worldwide

The award winners of TripAdvisor’s tenth annual Travellers’ Choice awards for Destinations were determined using an algorithm that analyses the millions of reviews and ratings for hotels, restaurants and attractions collected in a single year from travellers worldwide. Here are the results for 2018:

In the U.S. category, the state of Hawaii dominated the leader board with Maui, Big Island and Oahu coming in at second, third and fourth place just after New York.

Commenting on this year’s Travellers’ Choice awards for Destinations, TripAdvisor spokesperson Hayley Coleman said: ‘This year’s awards show that the UK’s capital is still a firm favourite among global travellers as it maintains its position in the top two destination in the world.’

She revealed that budget-conscious travellers planning to visit one of the top ten destinations in the world should head to Istanbul. 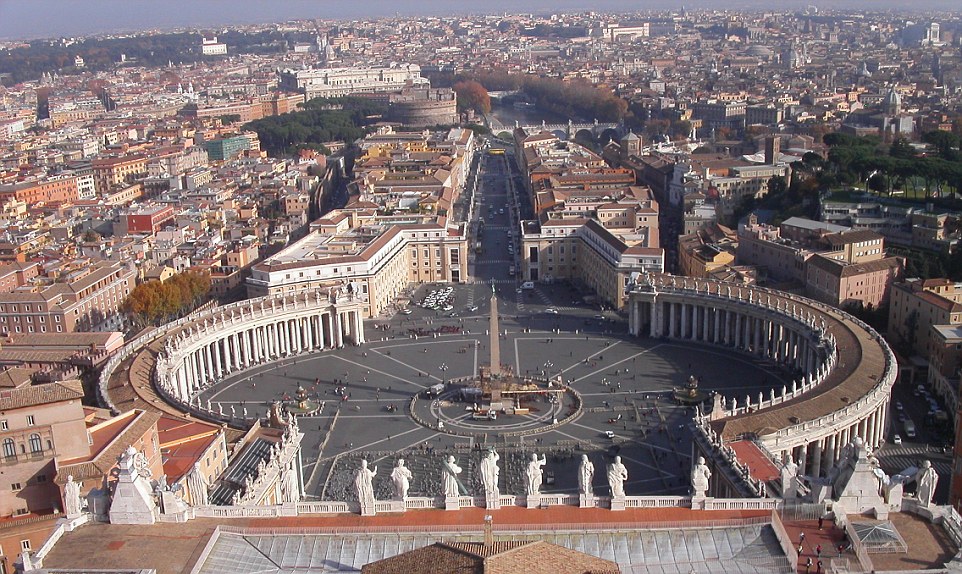 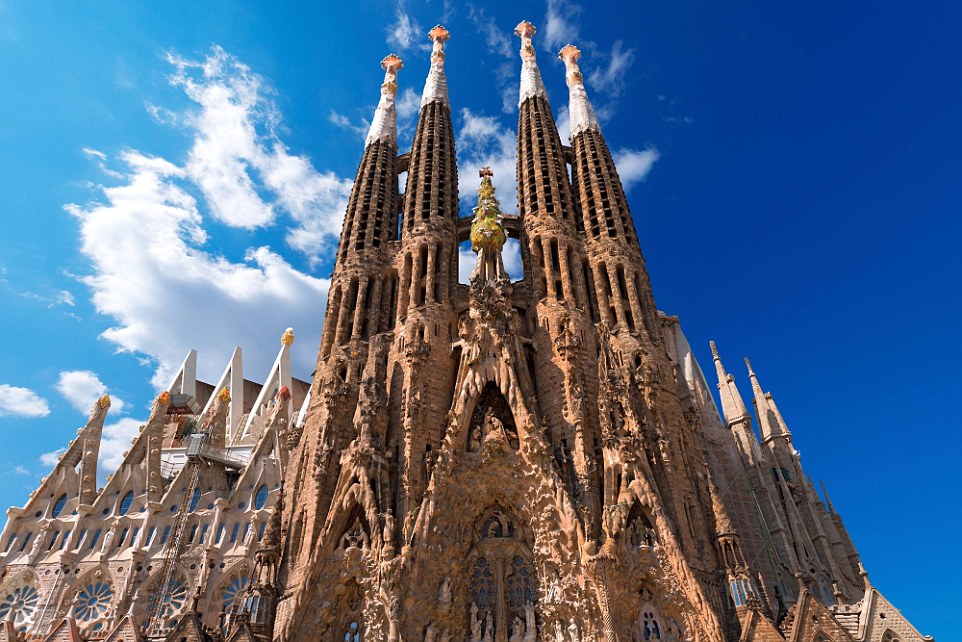 Travellers gave Barcelona in Spain top marks for its hotel and restaurant scene, with it scoring sixth place on the global list

The average nightly rates for hotels in the colourful Turkish city come in at £78 on TripAdvisor.

To help travellers plan their next trip to the world’s top ten destinations, the site has identified highly-rated value hotels that cost less than the destination average.

In Turkey, the Dersaadet Hotel Istanbul – which comes in at £72 per night – is recommended, while in in Paris, TripAdvisor suggests the Hotel Bradford Elysees-Astotel, priced at £110 per night over the £166 average.

Over in London, The Piccadilly London West End is put forward as a suggestion, with the £176 price tag more reasonable than the £191 average.

MailOnline Travel would also recommend using the following websites to find great hotels in the destinations that have made TripAdvisor’s lists –www.slh.com, www.lhw.com and www.designhotels.com.

Laura Citron the CEO London & Partners, the Mayor of London’s official promotional agency, said she was delighted to hear about the British capital coming out on top.

She concluded: ‘It’s wonderful to see that visitors continue to be drawn in by London’s extraordinary mix of history and heritage, cutting-edge contemporary culture alongside an array of major events and festivities.

‘This year promises another jam-packed programme of blockbuster exhibitions, shows and exciting new openings to tempt visitors of all ages, interests and budgets.’ 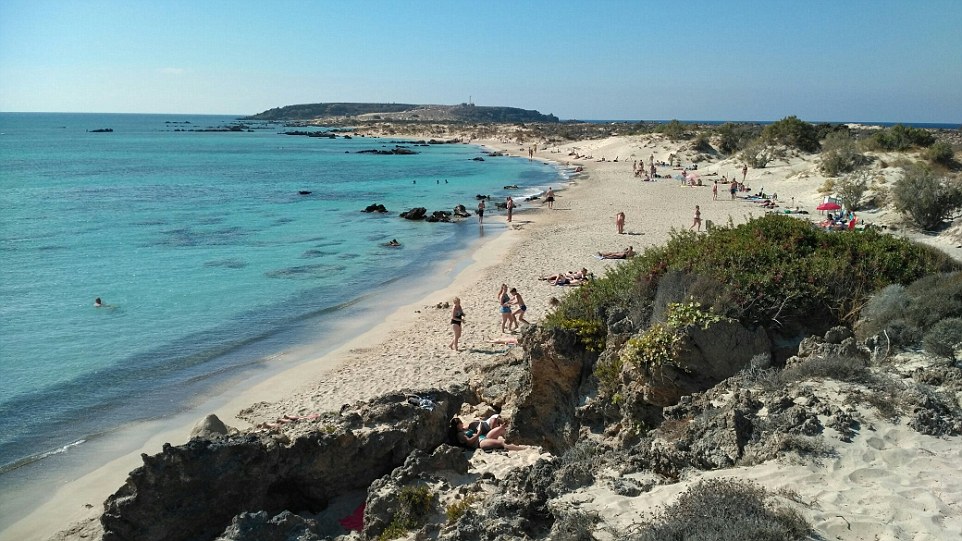 Crete in Greece, known for its sandy landscapes and delicious seafood, ranked fifth in the global list